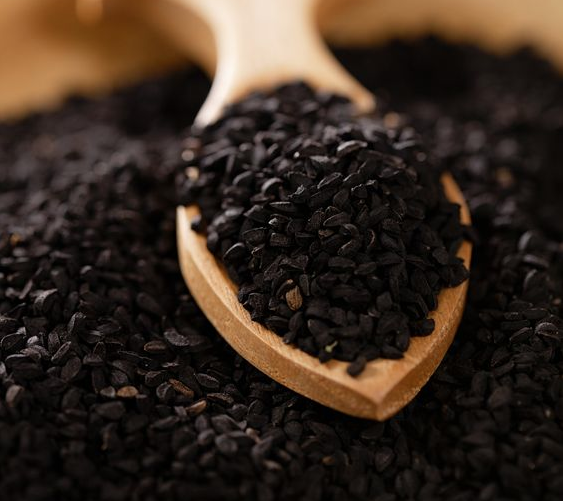 A year ago, we wrote an article about nigella sativa (aka black seed) titled, 'The Remedy For Everything But Death.' It described the research on the many ways in which black seed (nigella sativa) is a potentially life-saving medicinal food, and is one of our most popular articles, with over 225K social media shares.

Opening with, "This humble, but immensely powerful seed, kills MRSA, heals the chemical weapon poisoned body, stimulates regeneration of the dying beta cells within the diabetic's pancreas, and yet too few even know it exists," the article summarized the peer-reviewed and published research on 10 of the seed's remarkable health benefits:

Since then, the biomedical research on black seed has continued to flourish, with another 78 studies published and cited on the National Library of Medicine's biomedical database MEDLINE over the past 11 months.

Here are 16 additional potential health benefits to add to the growing list:

Why is such a powerful seed not yet on the radar of most medical and nutrition communities? We know sesame seed can beat Tylenol in reducing arthritis pain and can reduce cardiovascular disease risk factors in a manner that makes statin drugs envious, and we know flaxseeds shrink breast and prostate tumors, but black seed's benefits are still largely under reported and underutilized.