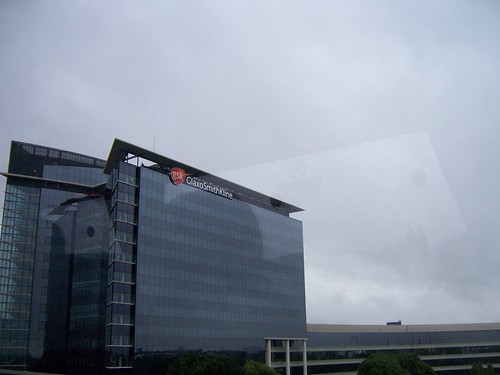 GlaxoSmithKline Plc has agreed to plead guilty to misdemeanor criminal charges and pay $3 billion to settle what government officials said on Monday is the largest case of healthcare fraud in U.S. history.

The agreement, which still needs court approval, would resolve allegations that the British drugmaker broke U.S. laws in the marketing of several pharmaceuticals.

GSK targeted the antidepressant Paxil to patients under age 18 when it was approved for adults only, and it pushed the drug Wellbutrin for uses it was not approved for, including weight loss and treatment of sexual dysfunction, according to an investigation led by the U.S. Justice Department.

The company went to extreme lengths to promote the drugs, such as distributing a misleading medical journal article and providing doctors with meals and spa treatments that amounted to illegal kickbacks, prosecutors said.