Project Censored: The Top 10 Stories Under-Reported by the Mainstream Media

1. Signs of an emerging police state
President George W. Bush is remembered largely for his role in curbing civil liberties in the name of his “war on terror.” But it’s President Obama who signed the 2012 NDAA, including its clause allowing for indefinite detention without trial for terrorism suspects.

3. U.S. deaths from Fukushima
On March 24, 2011, the task of collecting nuclear data had been handed off from the U.S. Nuclear Regulatory Commission to the Nuclear Energy Institute, a nuclear industry lobbying group. And in one study that got little attention, scientists Joseph Mangano and Jeanette Sherman found that in the period following the Fukushima meltdowns, 14,000 more deaths than average were reported in the U.S., mostly among infants. Later, Mangono and Sherman updated the number to 22,000.

5. Federal Reserve loaned trillions to major banks
These loans had significantly less interest and fewer conditions than the high-profile TARP bailouts, and were rife with conflicts of interest. Some examples: the CEO of JP Morgan Chase served as a board member of the New York Federal Reserve at the same time that his bank received more than $390 billion in financial assistance from the Fed. William Dudley, who is now the New York Federal Reserve president, was granted a conflict of interest waiver to let him keep investments in AIG and General Electric at the same time the companies were given bailout funds.

6. Small network of corporations run the global economy
They found that, of 43,060 transnational companies, 147 control 40 percent of total global wealth. The researchers also built a model visually demonstrating how the connections between companies — what it calls the “super entity.”

7. The International Year of Cooperative

8. NATO war crimes in Libya
“Background knowledge and historical context confirming Al-Qaeda and Western involvement in the destabilization of the Gadaffi regime are also essential for making sense of corporate news narratives depicting the Libyan operation as a popular ‘uprising.’” 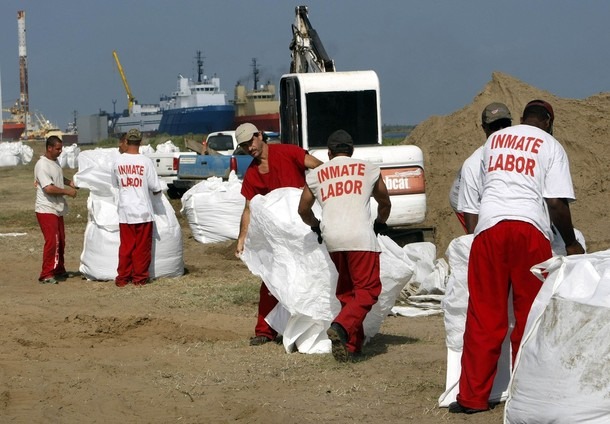 10. H.R. 347 criminalizes protest
Officially called the Federal Restricted Grounds Improvement Act, the law makes it a felony to “knowingly” enter a zone restricted under the law, or engage in “disorderly or disruptive” conduct in or near the zones. The restricted zones include anywhere the Secret Service may be — places such as the White House, areas hosting events deemed “National Special Security Events,” or anywhere visited by the president, vice president and their immediate families; former presidents, vice presidents and certain family members; certain foreign dignitaries; major presidential and vice presidential candidates (within 120 days of an election); and other individuals as designated by a presidential executive order.