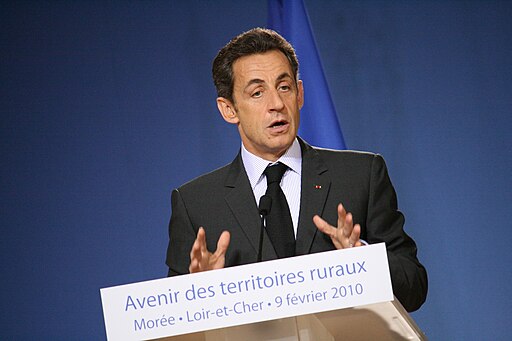 Nicolas Sarkozy is preparing to move to London to set up a billion pounds plus investment fund, it was claimed today.

If the move goes ahead, the controversial Frenchman will become the latest to escape a potential top tax rate of 75 per cent in his home country.

He and his former supermodel third wife Carla Bruni-Sarkozy would be likely to settle in an affluent district like South Kensington – so becoming the most high profile Gallic celebrity couple in the city.

But the former president is under investigation for corruption in France, and if he does cross the Channel there will be outrage.

Details of the planned move were uncovered during a raid by fraud police on Sarkozy’s Paris mansion last June.