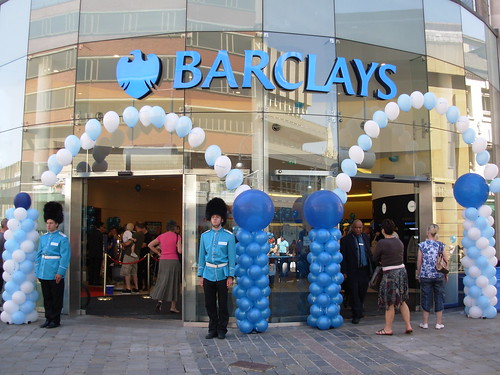 The details were made public following the dismissal of an attempt by more than 100 current and former Barclays staff, including all but one of the shortlist, to seek anonymity. It came ahead of the UK’s first trial related to the rigging of the benchmark interest rate.

Also on the shortlist are former chief executive Bob Diamond and former chief operating officer Jerry del Missier, who both resigned following the Libor scandal. Mark Dearlove, the current head of the bank’s money-market desk who is responsible for the bank’s Libor submissions, and Stephen Morse, the former head of compliance, are also named. The longer list ranges from senior executives to traders.

The identity of all 104 individuals came to light in a case brought by Guardian Care Homes, which is seeking about £38m in damages from Barclays over interest rate swaps it claims it was mis-sold by the bank. Guardian says the swap product it was sold was tied to Libor, which it argues was set dishonestly.