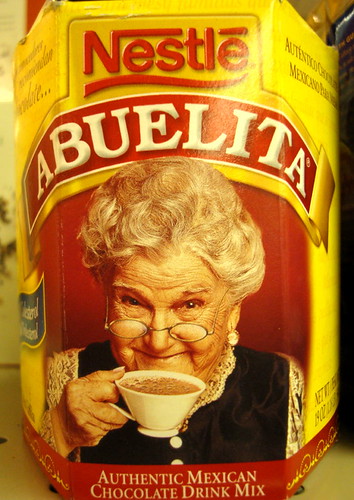 Just as governments spy on activists, so do corporations. In an interview, investigative reporter Eveline Lubbers is asked which corporations have the most extensive intelligence-gathering operations. The answer (maybe) via Parapolitical.com: Royal Dutch Shell, Nestle, Monsanto and McDonald’s.

Are these corporations the worst offenders in general? That is a difficult question, and I have no answer to it in terms of straight figures and statistics. Since most of  these manoeuvres are secret, they remain in the dark (no pun intended). You don’t know what you don’t see.

What I can say from the case studies that I worked on, and from the stories that have come to light in the past few years in the UK and the US, is this. We are not looking at isolated cases, what has come to the surface is more like the tip of the iceberg. I have identified patterns in how police and corporations deal with resistance, with criticism, with campaigners, and how they join forces. The roots of these policies go back to the early days of industrialisation, of capitalism, as the history chapter shows. The present corporate counterstrategies go back to the early 1970s, and in the UK to the Thatcher days, with corporations today building on the similar plans developed back in the days by those in PR and risk management. The networks of police and intelligence personnel now working in security for corporations or in consultancy is more than an old boy network exchanging information. The blurring boundaries give way to a joint network with a similar agenda of increasing power while getting rid of risk factors like boycotts or other political barriers.

more of the interview is here.