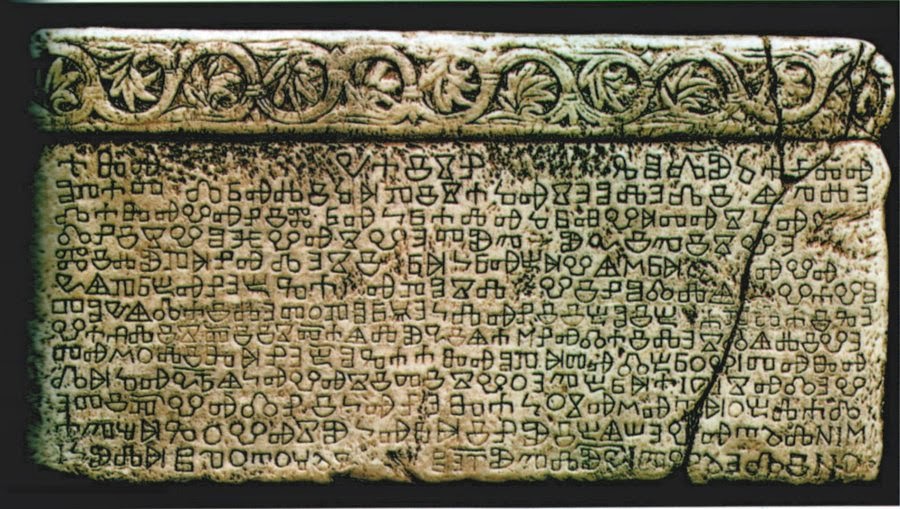 I predict there is going to be a huge resurgence of interest in European indigenous spiritual traditions from Norse to Celtic/Gaelic to Slavic and so on. Millions of Europeans are going to realise that we are the victims of Christianity and New Age garbage. Their bastardised Kabbalah, the psychic force used by Crowley and the elites to cement his Aeon of Horus within the Western psyche has no staying power in Europe. It simply does not belong here. Hence, why celebrities who have publicly tinkered with it - unaware of what they were doing - died young or go insane. They infect themselves with something which is no longer supplying antibodies to defend against the return of European spiritual traditions.
Right now (ongoing since the 60's), there is a huge push by the Purple Pill brigade to ignore the magnificent spiritual and mythological wisdom of our European ancestors by telling us to go to Peru and the Himalayas for the 'real thing'. That stuff is still alien to our being as Europeans. It is neither inferior or superior; it is just not what we are. We have as much right to indulging our own spiritual heritage, which is equal in respect to that of Vedic, African, Native American and all other spiritual/mythological paths.
We do not need to follow mainstream pied pipers into the jungle such as Daniel Pinchbeck and Russell Brand to sample a taste of other traditions which are no more superior to anything we already had/have in Europe. That self-hating 'spiritual' psy-op first brought to Europe by Christians, and then carried on by Blavatsky and her ilk has to end now. The reality is, it is ending. The old European gods have been dormant for long enough. You cannot keep a good local archetype down forever. 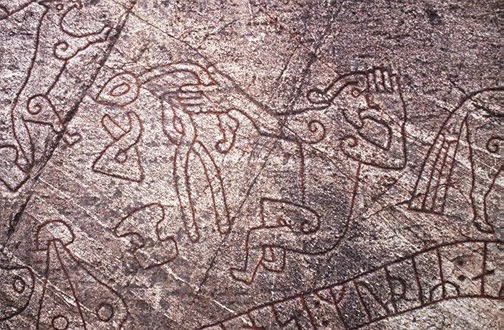 We have it all under our own feet here in Europe (and that includes Americans, Australians and others of European ancestry). In the soil, forests, waters and mountains of Europe. Do not be led astray any longer. We Europeans have every right to enjoy, respect and share our own traditions as much as an Australian aboriginal, Navaho or Zulu. We are all brothers and sisters all over this world with SPECIFIC regional mythologies invoking the same common archetypes. Except that Europeans have been told our own spiritual archetypes are of no value.
Look around you; everything that Crowley created with his Aeon of Horus is falling apart. Popular music is horrifically bad, even to young people living today. Movies and TV say nothing meaningful any more. Art is a cesspool of 'concepts', and Transhumanism is the panacea they present to us as the solution. The game is over and the return of the European native magic is unstoppable.

A rather pathetic new agenda to get us all back into the Amazon is currently being offered to us. They are now making that trendy in the mainstream. Same thing is happening with transcendental meditation. They are also still trying to make out that being drawn to one's own spiritual heritage is racist. Mainly because of the psychopaths in the Third Reich polluting it with Tibetan imports. If anyone studies Tibetan spirituality closely, it is incredibly murderous and vicious. Which serves to prove how dangerous the New Age combustive mixing can be. You have your own spiritual and mythological archetypes for a very good reason. Use them.
The line in the New Age/Christian litter box is drawn here.